Learn from UW-Madison language alumni working in a range of career industries about how their language studies have shaped their careers! Students will have the opportunity to network directly with panelists and gain insight into post-graduation opportunities related to their language skills and interests. Registration required in order to receive a Zoom link for the event.

To request an accommodation for this event, please contact Lydia Odegard at advisor@languageinstitute.wisc.edu.

Explore profiles of participating alumni below! 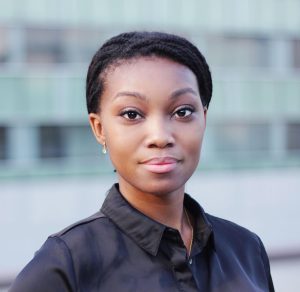 Comfort-Ann Awosika graduated from UW-Madison in 2013 with a B.S in Neurobiology & East Asian Studies. She worked in South Korea as a Native English Teacher for several years while getting her Master of Public Policy degree with a concentration in International Affairs. She received her master’s degree in 2015. Comfort-Ann currently lives in New York City and works as an Operations Specialist at the Simons Foundation, a grantmaking foundation with an in-house research institute. 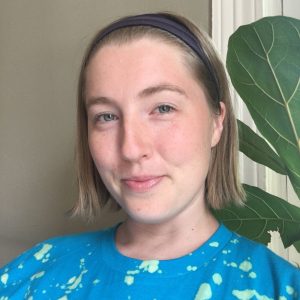 Naomi Crocker graduated from UW-Madison in 2009 with a B.A. in Linguistics and Scandinavian Studies. Motivated by her experience teaching Swedish language and culture in language immersions contexts, Crocker returned to graduate school and earned her M.A. in Curriculum & Instruction (Second Languages & Cultures Education) and a graduate minor in International Education from the University of Minnesota-Twin Cities. Based in Minneapolis, she spent four years in concurrent roles as Executive & Consular Services Coordinator at the American Swedish Institute (ASI), as well as the Honorary Vice Consul for Sweden for the Upper Midwest (Minnesota, Iowa, Nebraska, North Dakota, and South Dakota). Since January 2020, Crocker has worked in the Executive Office of the Walker Art Center: one of the most-visited contemporary art museums in the United States, which bridges local, national, and international communities with its multidisciplinary exhibitions and programming. 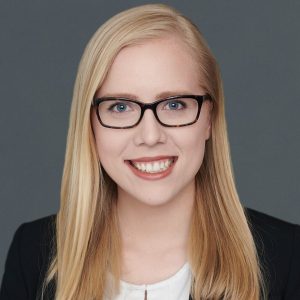 Bridget Johnson graduated from UW-Madison in 2016 with a B.A. in Southeast Asian Studies & Political Science. Upon graduation she moved to Washington, D.C. to work for Legacies of War, a non-profit organization focused on advocating for the removal of unexploded ordnance in Laos. After about a year, she transitioned to legal consulting where she discovered her passion for data analytics. Over the past five years she has built her career as a forensic data analyst in D.C., first at Ankura Consulting and now at BDO USA. In her current role as a Data Forensics Manager, she specializes in architecting and operationalizing data-driven solutions for a wide range of legal, regulatory, and compliance challenges. She credits her ability to draw insights from complex datasets to her language learning background, and sometimes even uses her Indonesian, Malay and Spanish language skills when conducting cross-border investigations. 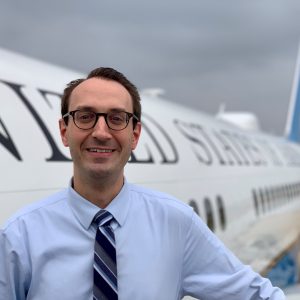 Joe Semrad graduated from UW-Madison in 2009 with a B.A. in German Linguistics and Political Science. Afterwards, he served as a Peace Corps volunteer in Ukraine before attending graduate school at American University in Washington, DC. Joe received his master’s degree in Public Administration with a focus on International Management in 2014. He still lives in Washington, DC where he has worked for the past ten years at the U.S. Department of State as a Foreign Affairs Officer. Joe currently covers the Russian bilateral affairs portfolio at State but has served prior assignments working in Cuban affairs, the Office of the Secretary of State, the Office of Protocol, the U.S. Embassy in Bangkok, and the U.S. Consulate General in Leipzig.