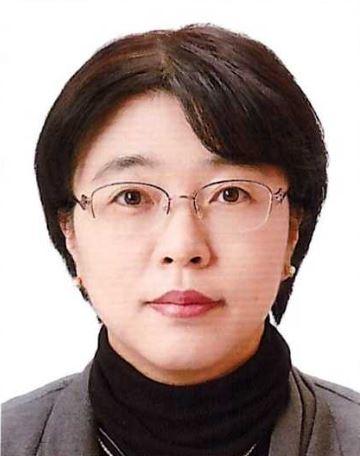 Sookyung Cho, who graduated from the Second Language Acquisition (SLA) PhD program at University of Wisconsin-Madison in 2008, has returned to Madison for a research-focused sabbatical year.

Started in 2002, Cho was one of the SLA program’s first graduates. Since graduation she has taught as an Associate Professor at Hankuk University of Foreign Studies in Korea. At Hankuk University, her research interests have mostly focused on various aspects of second language writing.

Cho praises the SLA program for its interdisciplinarity, which allowed her the chance to explore diverse and broad areas of study in different academic departments on the UW campus. Not only has the interdisciplinary nature of the program proven extremely beneficial to her work in Korea, it has also led her to recommend her Korean students come to the U.S. to study second language writing.

After many years of education and over six years of teaching in Korea, Cho is excited to have a refreshing year in Madison doing research.

Of special interest to her is tutor feedback versus teacher feedback; written feedback from peers, computers, and teachers on student second language writing; and improving the writing infrastructure for English and Korean at her university. Looking towards writing centers at U.S. universities as a model, she is working to develop a writing center for student at Hankuk University.

While in Madison, Cho is not only continuing her research on tutor identity development and feedback, but is also tutoring UW-Madison students learning Korean. In addition, her son is now a UW-Madison undergraduate student and is excited to call Madison home again.

When asked what she missed the most about Madison, she confidently said “snow.” While it may seem shocking to anyone who has grown up in the Midwest, she was nostalgic for Madison’s severe winters, unlike anything in Korea.

To learn more about UW-Madison’s SLA Program visit their website.